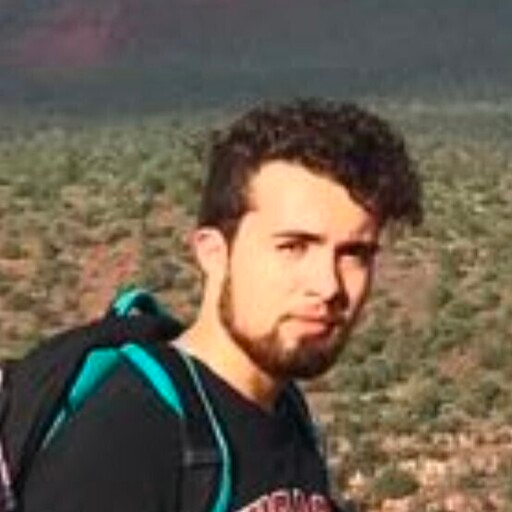 This post aims to provide a few methods for debugging issues you might run into during testing with the Cypress environment.

Since Cypress is a full end-to-end framework for web test automation, we often expect it to behave exactly like our browser, and for the most part it does. If you fire up the Cypress test GUI(Graphical User Interface), it opens up a new chrome window and performs all the tasks you instructed it to do. But it’s a slightly different story when you run those same tests in a headless or GUI-less version of Cypress.

This headless version is often used to run tests within a CI pipeline and if you’re not aware of the potential differences, you can wind up running into a series of obscure issues you were not anticipating. This is exactly what happened to our team while integrating one of the most popular React UI frameworks: MUI's DatePicker component.

Before we dive into the specific issue we ran into and how we solved it, we need to talk about the pointer CSS media feature which, upon queried, tests what kind of pointing device a user is employing.

This media feature will return one of three values:

This is important because MUI's DatePicker component uses this media feature to determine whether to render a 'Desktop' or 'Mobile' version of the DatePicker.

However, upon running the tests within our CI pipeline, the test would fail.

Without prior knowledge of the pointer media feature, we were stuck not knowing why it would succeed locally and not within our CI pipeline.

It wasn’t until we pulled the Cypress screenshots did we realize that the headless Cypress test runner within the CI pipeline was actually rendering the MobileDatePicker component. See below. 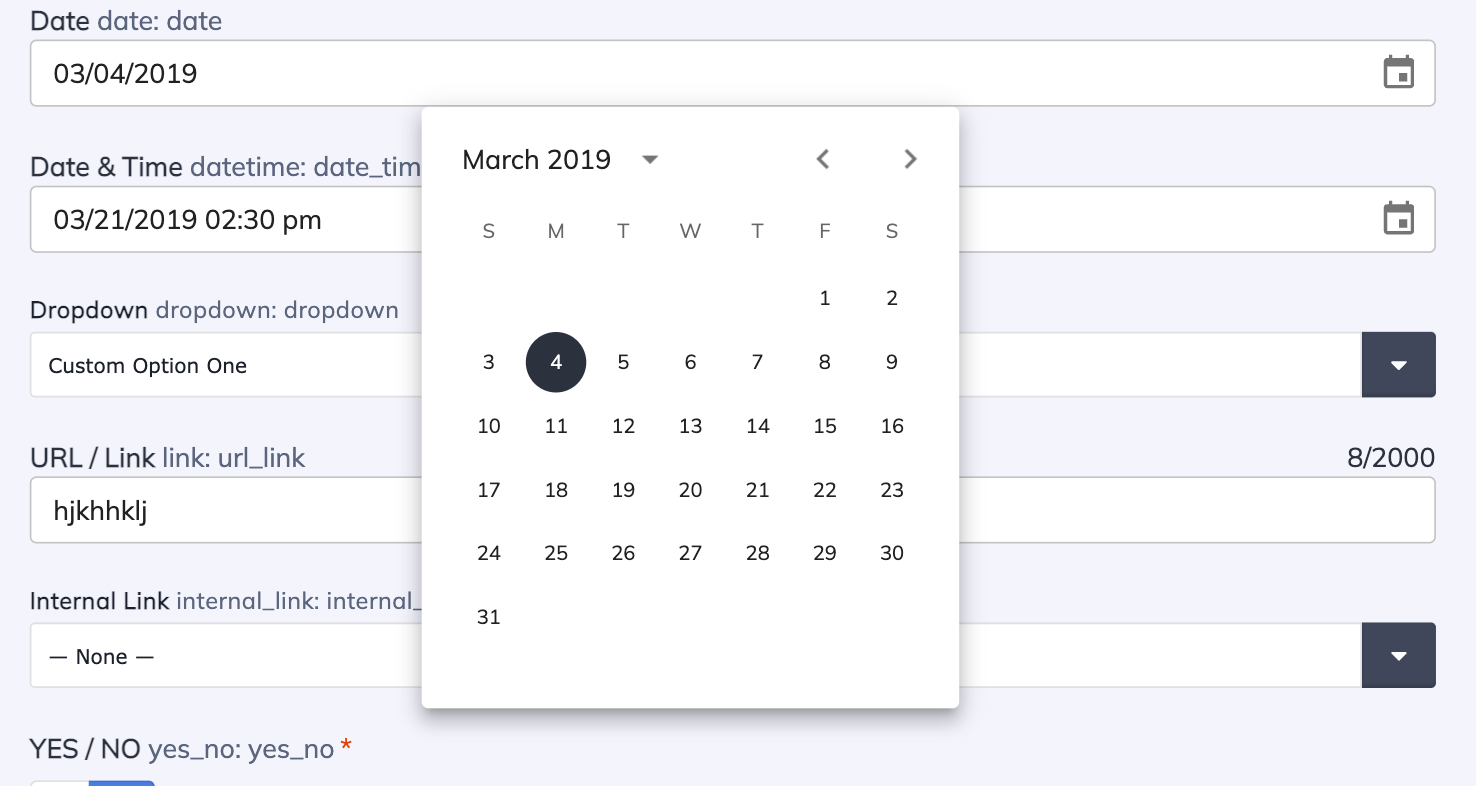 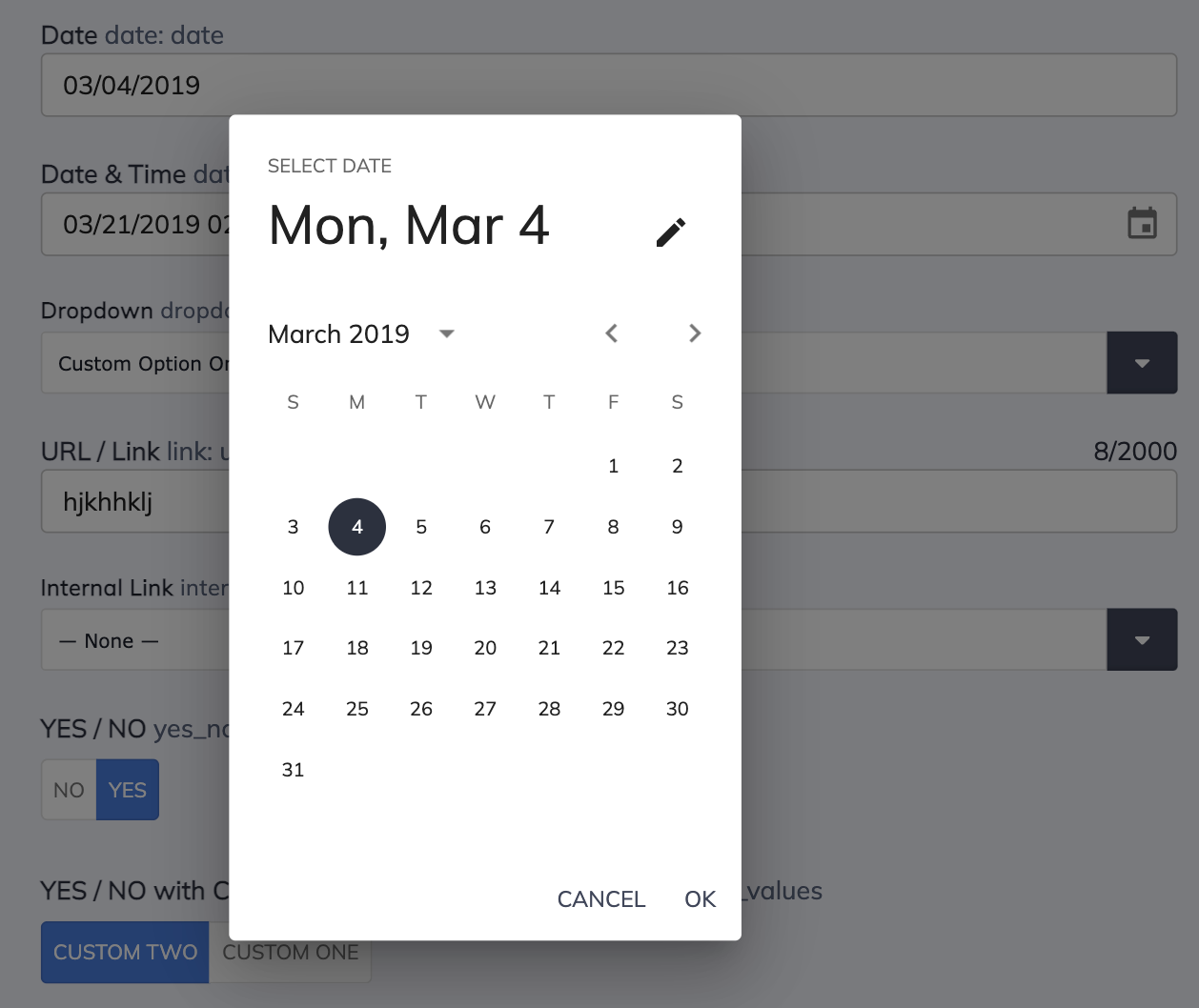 To solve this, we had a couple of choices:

For our use case, we decided to go with the last option since our application is designed for Desktop use.