How To Write Google Cloud Functions with Python 3

This is my third and final article looking at new features in Google Cloud functions as Google starts to narrow the gap to Amazon’s AWS Lambda.

How To Write Google Cloud Functions with Python 3

This is my third and final article looking at new features in Google Cloud functions as Google starts to narrow the gap to Amazon’s AWS Lambda product. Until recently Node.js 6 was the only option for writing Google Cloud functions. That’s changed now with the addition of Node.js 8 (read my article) and Python 3 runtimes available in public beta.

Let’s take a look at how to use the Python environment by deploying a HTTP function that performs the same task as my Node.js 8 Cloud Functions demo does. We’ll use the requests library and randomuser.me API to output a JSON object representing data about a single user, then add one extra key namedgenerator …

Items of note here include:

(Flask is provided as part of the environment, so isn’t listed here).

When deploying this function we have to tell Google to use the Python 3 runtime. To do this we’ll need to make sure we have the latest gcloud beta commands:

Deployment is simple (we have to use the beta commands and explicitly say we want the Python runtime):

Where <projectId> is the ID of your Google Cloud project. The function can be invoked simply bu visiting its URL which will look something like:

<region> and <projectId> will depend on your Google Cloud project setup, and the gcloud command will display the full invocation URL for your function at the end of a successful deployment. 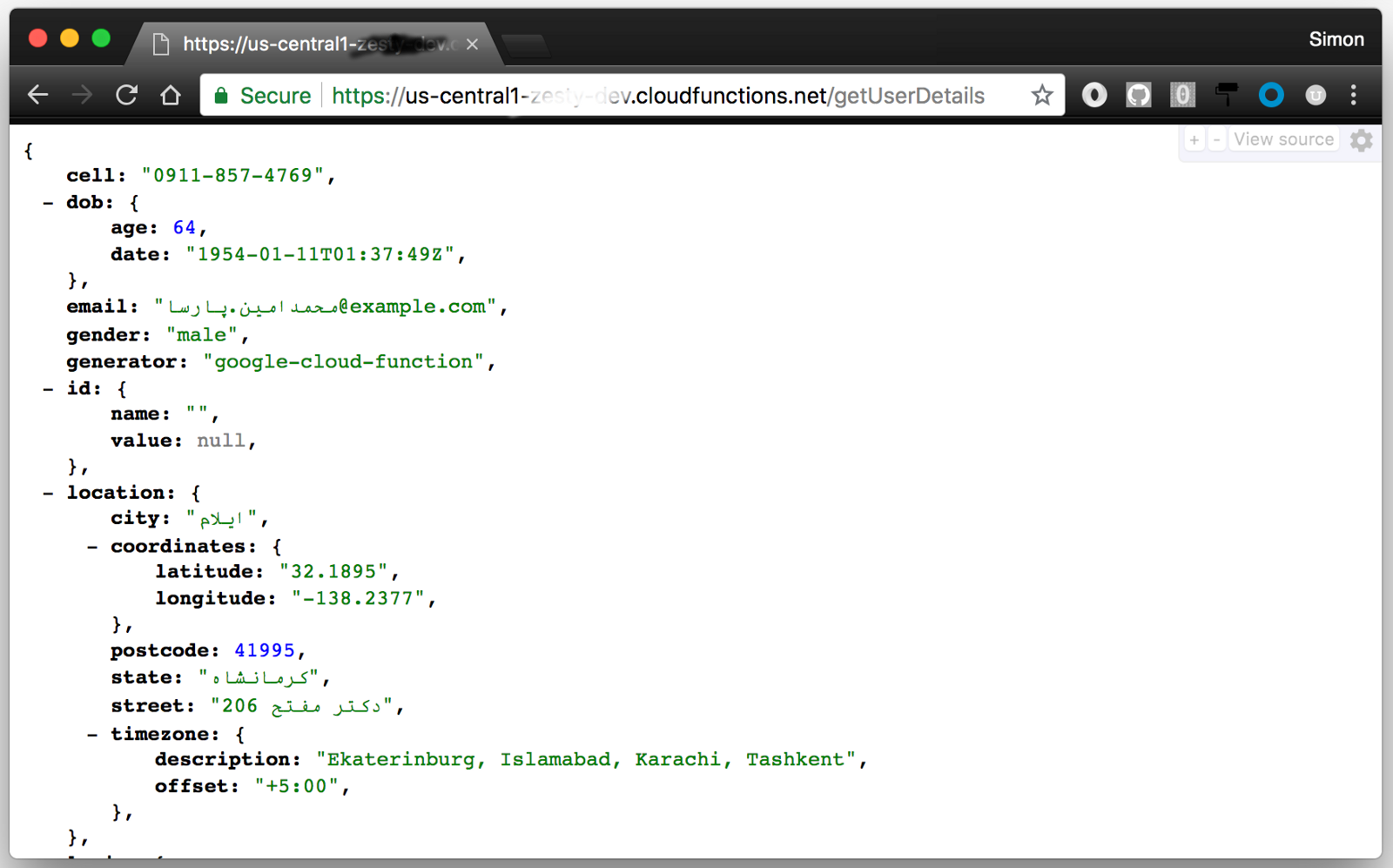 The Cloud Functions console also shows that the function is using the Python runtime:

And that’s all there is to it!

If you’d like to use or study the code from this article feel free: I’ve put it on GitHub for you. Google’s documentation for the Python Cloud Functions runtime can be read here.

A step-by-step guide for using Zesty.io as a headless CMS paired with a React front end.

Personalizing content delivery on a site can be tricky. Deciding your data flow and what data you're going to use

How to Build a Blog in Zesty.io

Building a blog from start to finish takes less than 10 minutes in Zesty.io! Here's how to get started.

Failure to protect your microservices from attacks or threats may have devastating consequences on your business.