Vue.js is a JavaScript Framework used for building interactive web interfaces. It’s an extremely lightweight option that provides data-reactive components with a simple and flexible API. Since it’s a JavaScript framework that’s lightweight and relatively easy to learn, developers pick up on it quickly and are able to extend it very quickly. To learn more about the current state of Vue, you can check out their blog, The Vue Point.

Big companies use Vue to power their applications, too. If you’re looking to build in Vue and need confidence that it can handle your project size, or if you’re simply looking for some examples of Vue in real life, check out the list we’ve compiled. 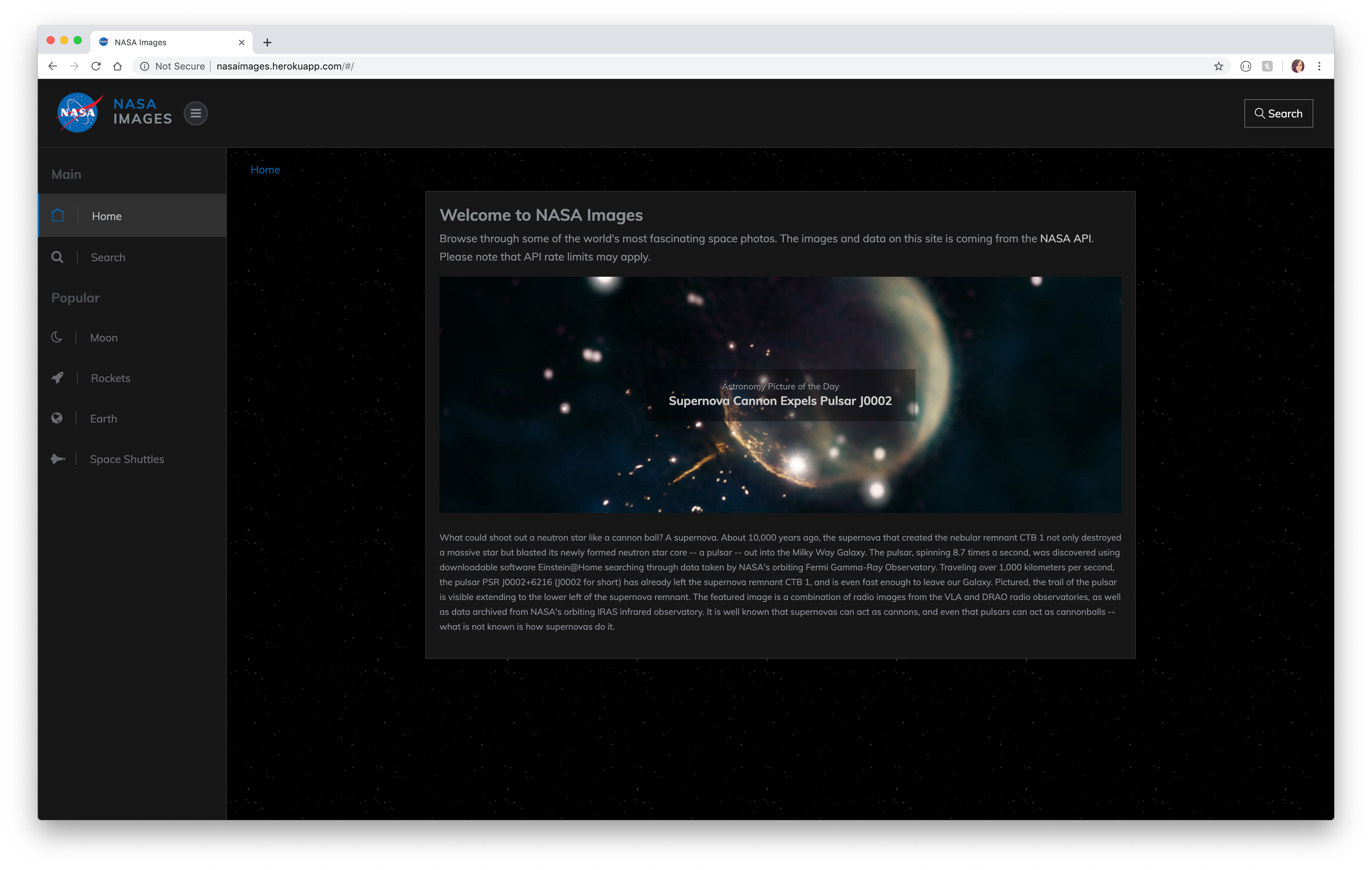 NASA Images is built using Vue! Check out some of the world’s most fascinating space photos on NASA Images. The webapp consumes images and their descriptions from the NASA API. The stack of this app is:

GitLab uses Vue for their application as well. In their post detailing why the GitLab team initially chose Vue, they detailed “Primarily what drew us to Vue.js is that it allows our team to easily write simple JavaScript. Getting started with Vue.js is extremely easy. Its source code is very readable, and the documentation is the only tutorial you'll ever need. You don't need external libraries. You can use it with or without jQuery. You won't need to install any plugins, though many are available.” They’ve also written an update after one year of using Vue, adding “Vue works really, really well, when used properly. It turns out Vue isn't a buzzword, Vue is a workhorse. A lot of our problems have been solved, by us and others. We still have problems but, we now have a reproducible "way to write Vue." We don't adopt every new idea out there, but we have changed a few things since we last spoke.” 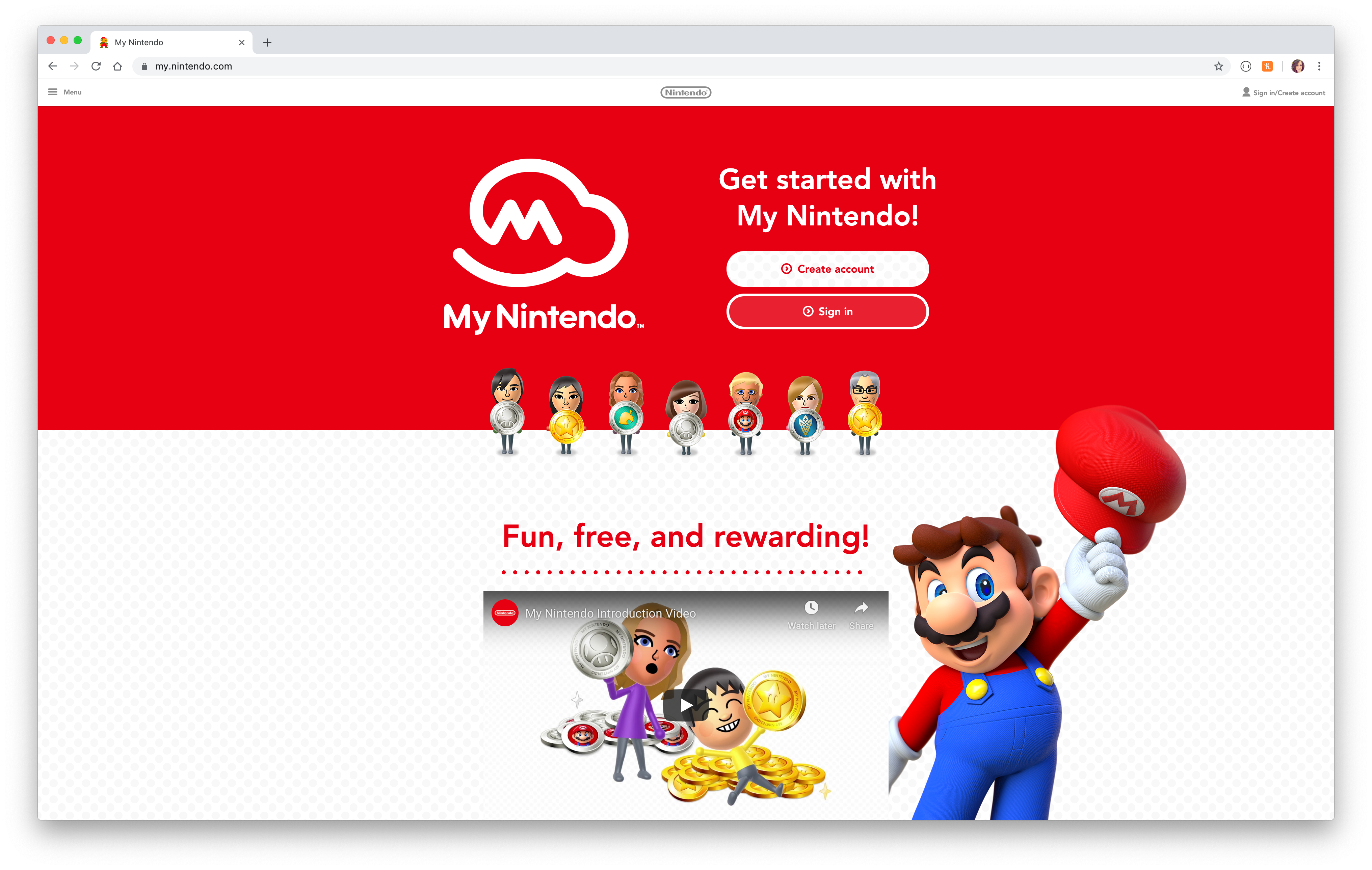 Nintendo uses Vue in their My Nintendo app. My Nintendo makes playing games and interacting with Nintendo even more fun. Users can earn points and redeem them to get rewards like in-game content and discounts on digital games. 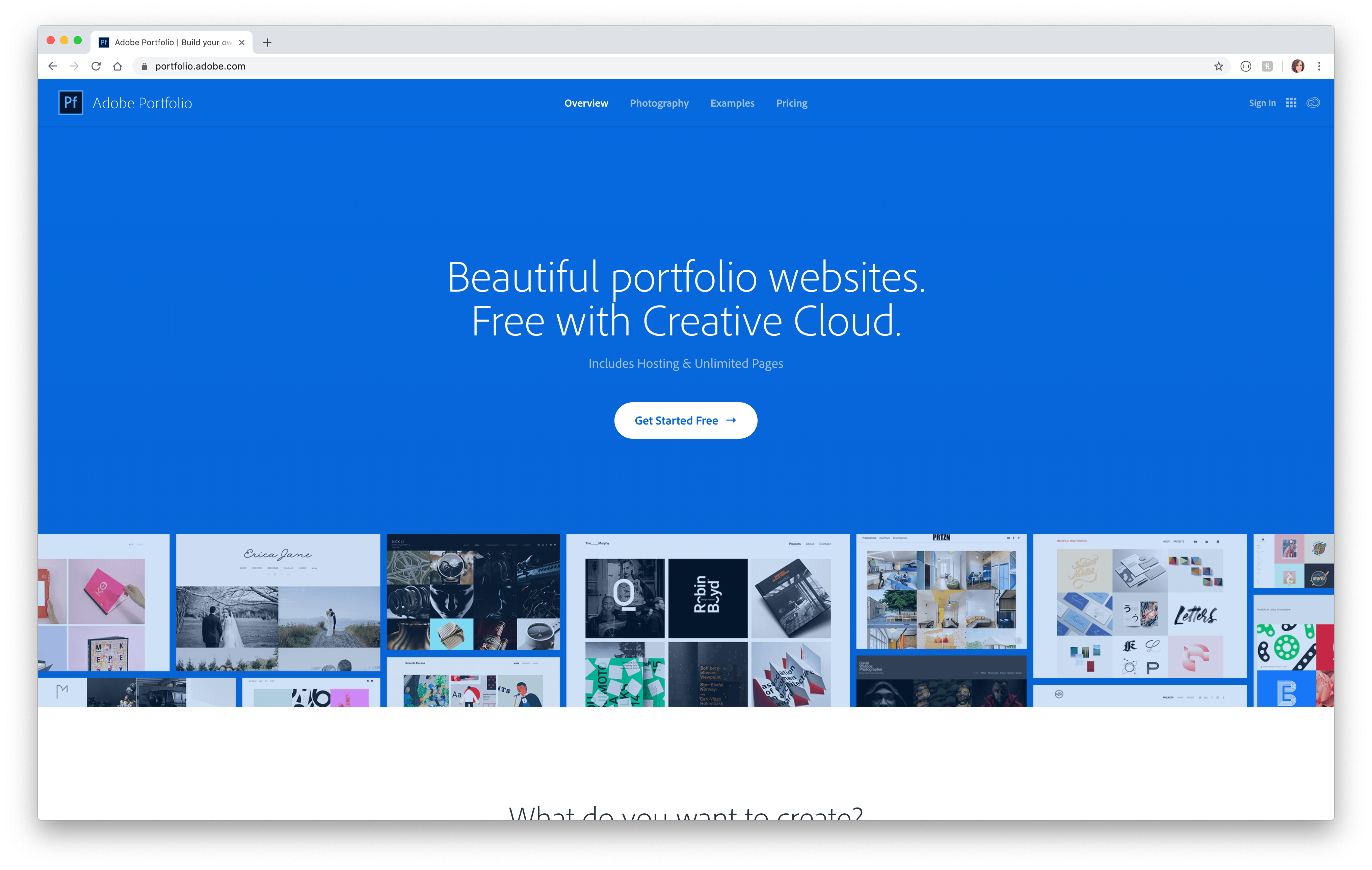 Portfolio, Adobe’s product for building custom websites to showcase creative work, is built in Vue. Portfolio was known for the exceptional user experience and performance, as well as speed: so they took the migration to Vue seriously. After a smooth transition, Vue.js proved easy to integrate with the existing codebase and serves Adobe well. 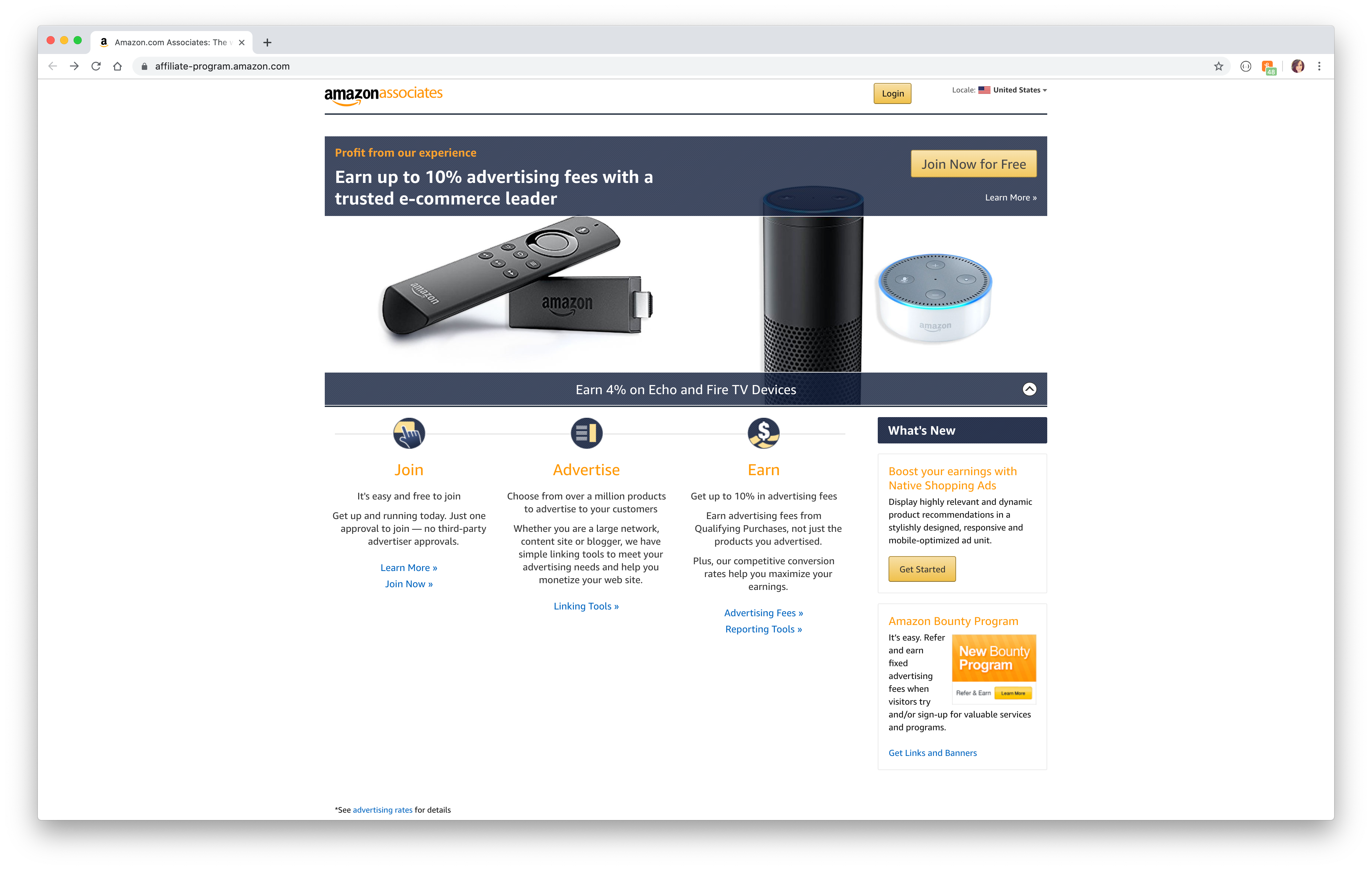 Amazon’s Affiliate Portal is built with Vue. While not much is publicly available detailing the build or the process, it’s likely that Vue’s lightweight nature contributed largely to the engineering team’s choice. Users can sign up through the affiliate portal to create affiliate links for products sold on Amazon, generating passive income for those users. 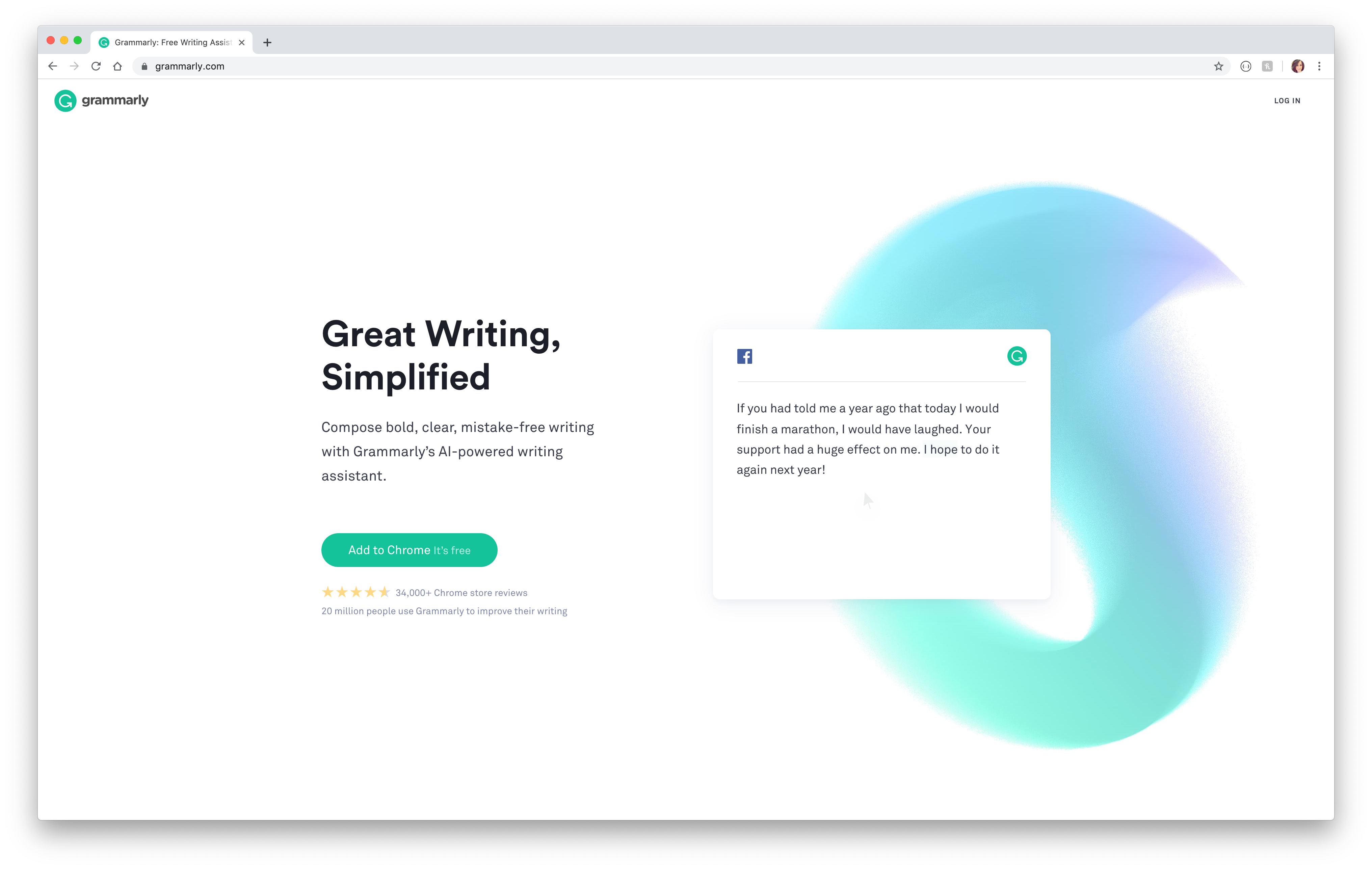 The free, AI-powered writing assistant is also powered by Vue. Grammarly is an online grammar checking, spell checking, and plagiarism detection platform for the English language and checks against over 250 grammar rules. The frontend team of Grammarly took advantage of Vue.js to build their signature user interface which is simultaneously simple and aesthetically pleasing.

Sainsbury's is the second largest chain of supermarkets in the United Kingdom, The grocery store beheamoth sells food and beverages, clothing, homeware, electricals, and more. Their Careers website uses Vue. 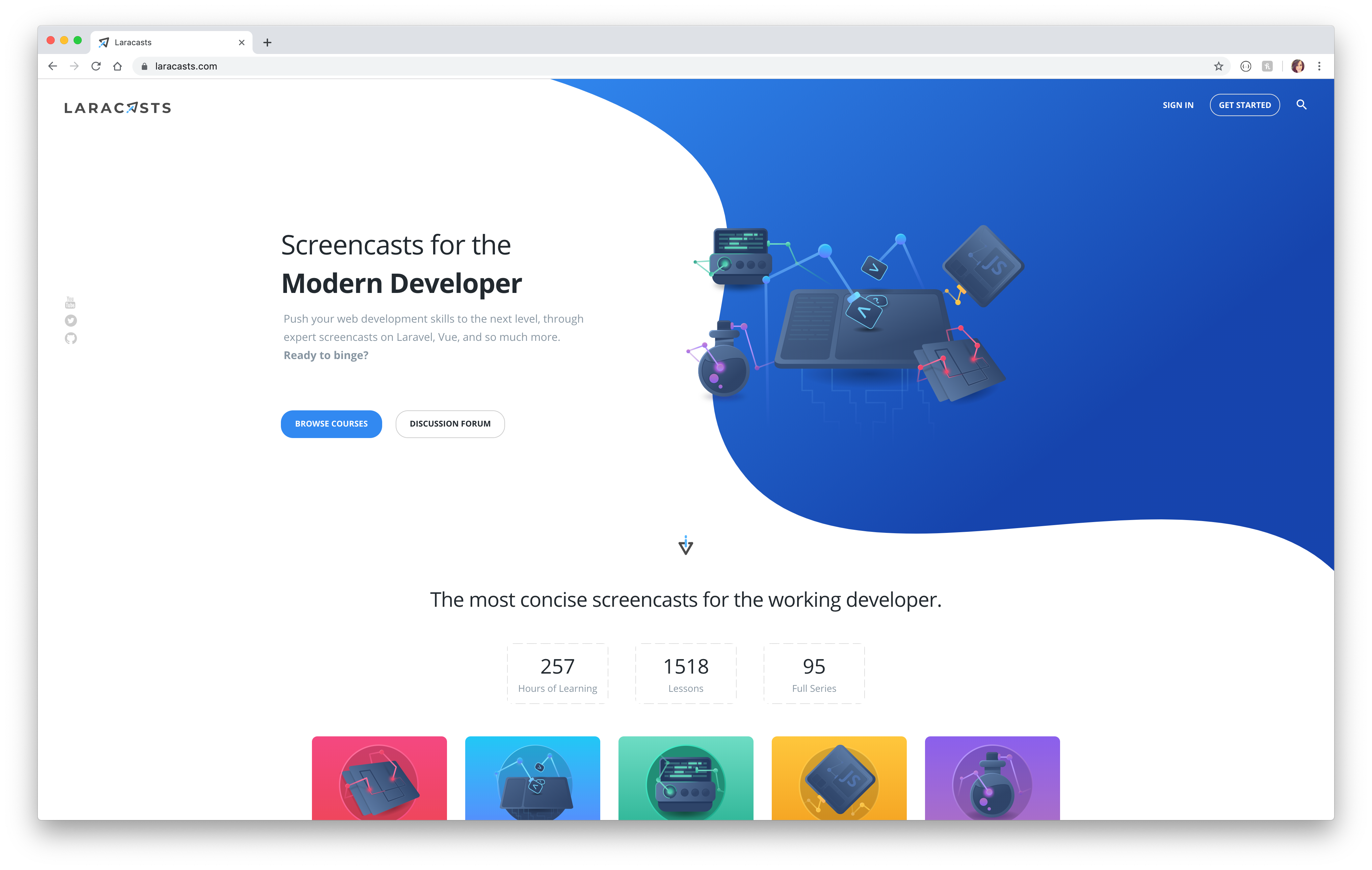 Laravel’s Laracasts is an educational resource specifically for developers building with PHP and JavaScript. Laracasts is also built with Vue. This tool enables developers to grow their web development skills to the next level through expert screencasts on Laravel, Vue, and so much more.