A list of updates, releases, and patches in February 2021.

January saw us hit the ground running with the release of our redesigned Media section and this month we're rolling into Spring early with some cleaning up and polishing around the platform. Our engineering team not only squashed over 15 bugs, continued refining the UI, and continued ramping up for projects slated for later in the year but supported customers alongside the support team as well.

Here's a short breakdown of our February stats. For all the details check out The List below.

A list of updates, releases, and patches from April 1 to July 5th

A list of updates, releases, and patches in February 2021. 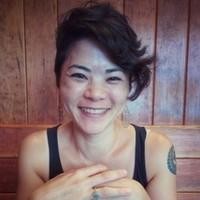