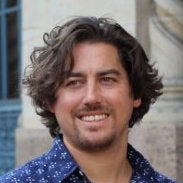 2020 was an incredibly busy and productive year for us characterized by innovation & integration, growth & service, and stability. Our team not only supported and served our customers but we also made significant leaps and strides into the future of our business and product. Our Hybrid Headless CMS grew its customer base substantially and our team integrated the platform with Microsoft for SSO. Additionally, we rearchitected and refactored Zesty.io's code base, redesigned the content manager, expanded our templating language Parsley, and much more.

From accomplishing smaller tasks like refreshing our email design to releasing larger items like the rebuilt Web IDE, we've collected the highlights by quarter below:

A Year by the Stats 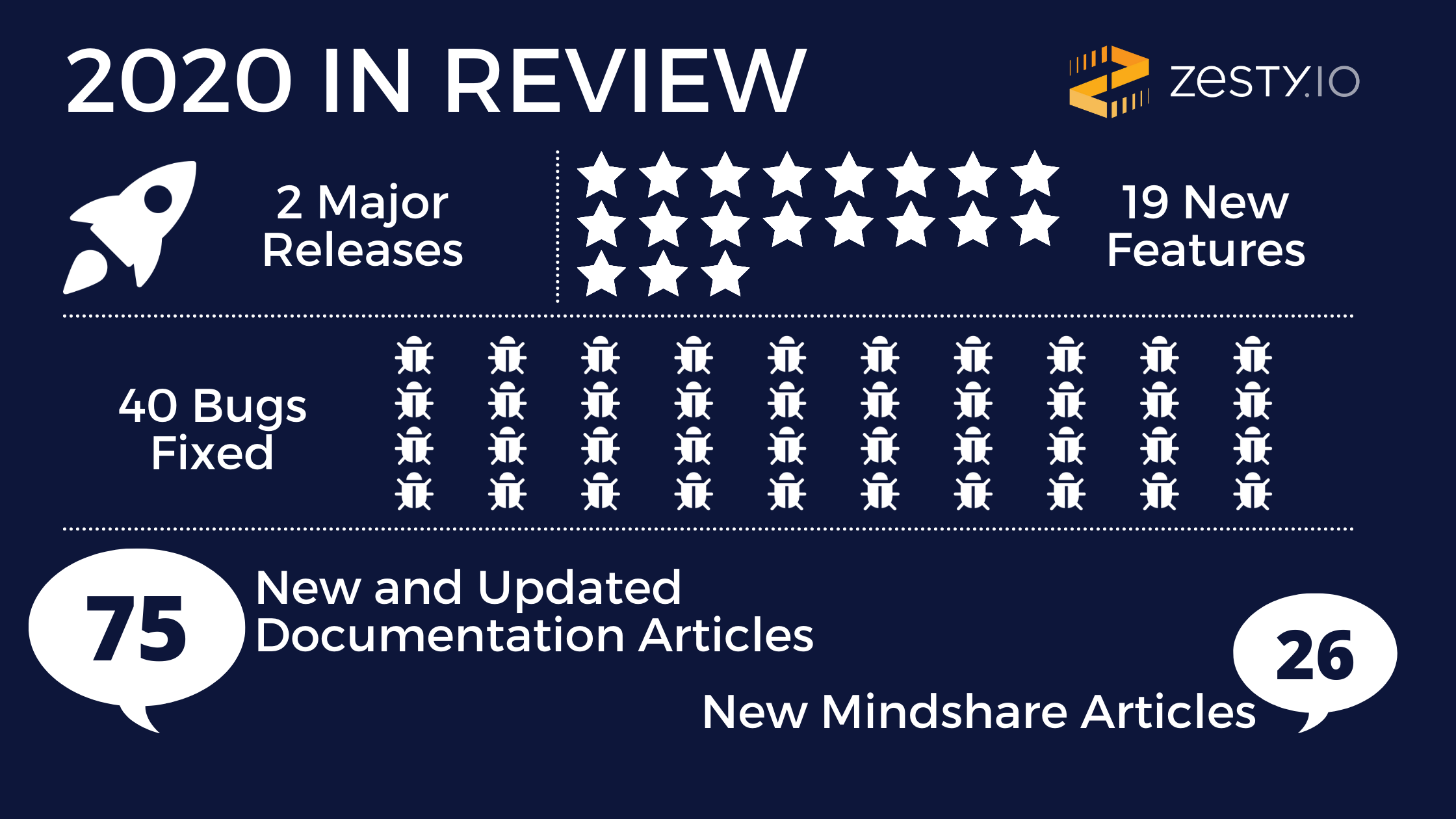 A full list of our 2020 release notes can be found below.

If you're looking for a specific bug from our Manager UI or Accounts UI you can search our public Github repos:

Check out our redesigned Manager UI to be released later this year. Once the new UI is released there will be a period of overlap while the current UI is sunsetted. We're currently making only hot fixes to the current UI while focusing on making the most robust experience for the new UI. (September)

We're busy making updates and improvements to the redesigned UI including (September):